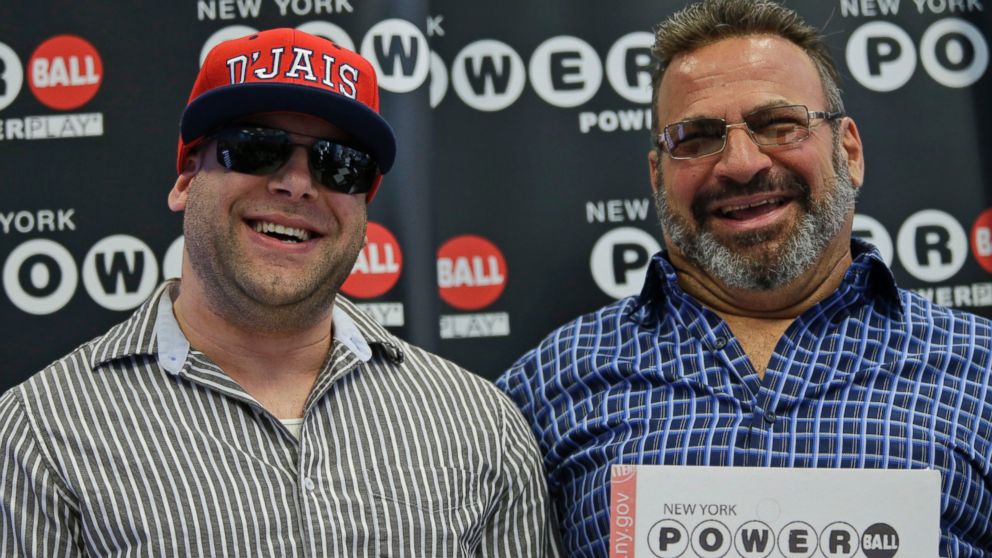 A New York plumber and his son are multimillionaires after sitting on a winning Powerball ticket because they thought the jackpot had been won by a teacher.

Anthony Perosi of Staten Island says he was on his way to do an inspection March 14 when he stopped at the 7-Eleven where he always buys lottery tickets when he is in the area.

Perosi, 56, was at a bar a week later when another patron said the winning Powerball ticket had been won at that same 7-Eleven. The bartender, he says, told him it was a teacher who had won the $136 million jackpot.

Child with Autism Made an Honorary Plumber
August 13, 2015

We are very proud to showcase a sample of our many projects completed over the years at WHM. Various galleries showcase the different stages of work and the different services of WHM.
Search WHM
Contact WHM
Contact Information
Address: 6H Enterprise Drive East Setauket, New York 11733 Phone numbers: 631-473-3568 Email: WHMPlumbing@optonline.net
Go to Top